As we now settle into 2021 and looking ahead to the rest of the year, we see that it is a milestone year for commemorating some major historical events, the Reformation to the fall of the Aztecs to Napoleon. 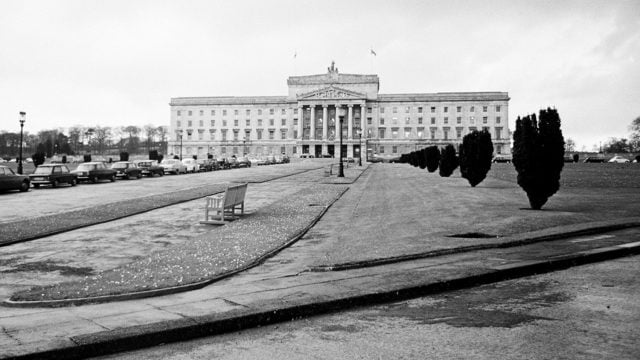 Here at home 2021 marks the 100th Anniversary of the opening of Stormont and the foundation of Northern Ireland under the terms of the Government of Ireland Act. King George V in June 1921 at the opening of Stormont expressed a hope, “to all Irish men to pause, to stretch out the hand of forbearance and conciliation, to forgive and forget, and to join in making for the land they love a new era of peace, contentment and goodwill”.

In review and commemoration, will the centenary meet the good King’s aspirations? It must be noted the 1920 Act was superseded by the Anglo-Irish Treaty in December 1921 which granted, what Lloyd George had promised he would never grant, Dominion status for Ireland.

One hundred years later, Northern Ireland is still a major political issue defining the politics of our day on both sides of the Irish Sea, and indeed in Brussels. 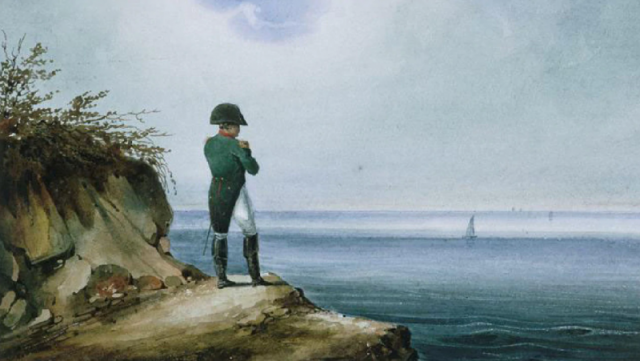 This year, the French will mark the two-hundred-year anniversary of the death of Napoleon Bonaparte, friend of Ireland and supporter of Theobald Wolfe Tone, the father of modern republicanism.  Many people in history will be very familiar with the old song;

“The French are on the sea says the Shan Bhean bocht”

This relates to Napoleon sending troops on the high seas. Instead of landing on the east coast of Ireland to help with the 1798 Rebellion, they landed in Killala, Co. Mayo.

When Napoleon surrendered to HMS Bellerophon after the battle of Waterloo, he was anticipating retirement in leafy England. Nothing could be further from the truth. After idling in Plymouth harbour for two weeks, he was transferred to HMS Northumberland for the long journey to the South Atlantic and exile on the island of St Helena. The last 6 years of his life would be spent in virtual solitude with only the company of a small retinue to keep him stimulated. He spent his time dictating his memoirs, fabricating what was to become the Napoleonic Legend and playing a game of ‘cat and mouse’ with the island’s governor, Sir Hudson-Lowe, who refused to acknowledge his former imperial status.

He died on the island at Longwood House on 5 May 1821. Similar to Wolfe Tone, controversy surrounds the cause of his actual death, although most agree that it was a cancer of one sort or another. When it came to his burial, he was interred in a nameless tomb, where he was to lay until his body was repatriated to Paris in 1840. Perhaps we will see an Irish Franco celebration of our national heroes, is something that should be explored. 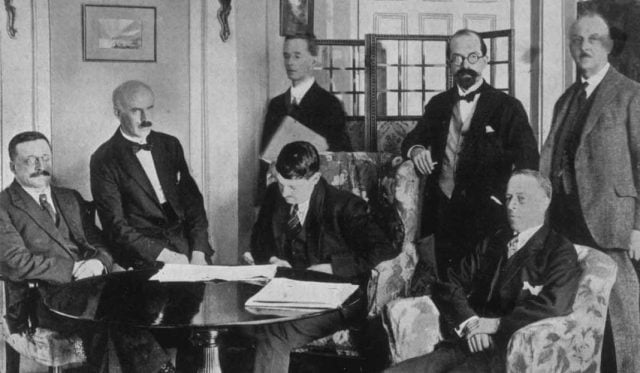 Recently, the Department of Tourism, Arts, Culture, the Gaeltacht, Sport and Media said that the Expert Advisory Group on Centenary Commemorations recommended ‘a formal commemoration for all those who lost their lives during the Struggle for Independence’ be held on July 11 or a suitable date close to the centenary. 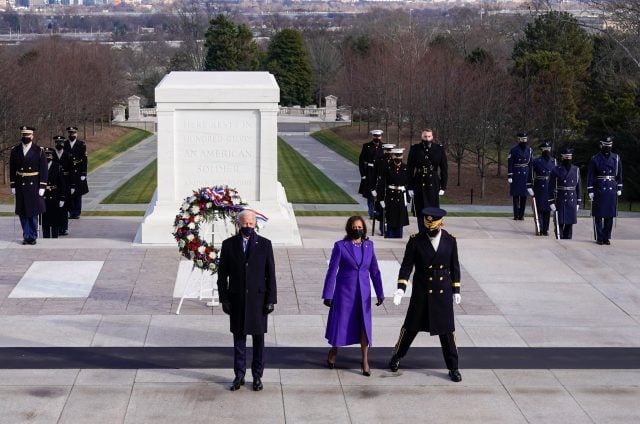 Looking to a friendly nation in the US, the new President Joe Biden commenced his presidential duties with a visit to the Tomb of the Unknown Soldier. This year marks the centennial anniversary of the monument in Washington DC.

Standing atop a hill in Arlington National Cemetery with an unobstructed view of Washington DC, the Tomb of the Unknown Soldier is perhaps America’s most solemn landmark. In March 1921, Congress approved its construction to commemorate the U.S. lives lost during World War I. The remains of four unidentified U.S. soldiers were exhumed from four burial sites in France; one was chosen to be returned home to be buried at the memorial. The Unknown Soldier arrived in Washington on November 9, 1921 and was buried two days later at Arlington National Cemetery in a ceremony presided over by President Warren G. Harding. The sculptor Thomas Hudson Jones designed the tombstone, completed in 1932, which reads “Here Rests in Honoured Glory an American Soldier Known but to God”.

For fellow amateur historians, here are some other noted anniversaries in 2021; 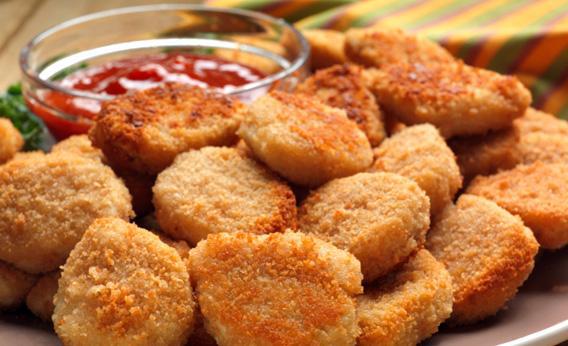 Finally, on our history round up, inventor of the chicken nugget and other poultry goods, Robert C. Baker was born in the US in 1921, a nugget anniversary. 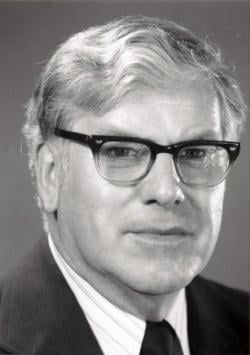