One of the most exciting events in the global sporting calendar was the recent Superbowl. A game like no other, the Superbowl is synonymous with razzamatazz, coupled with big name stars performing at the half time show along with big budget TV commercials making it one of America’s greatest events.

As the saying goes, if you throw enough money at it…

The owners of the Tampa Bay Buccaneers decided at the start of the season to spend over $150 million on top players, including hiring the six-time Superbowl champion, Irish American Tom Brady at 43 years old. Brady is reported to have been paid $50 million for two seasons with the Buccaneers. 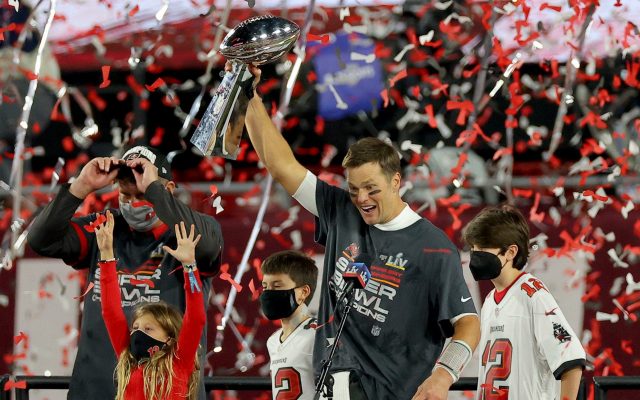 The family behind the Buccaneers are the Glazers, better known to folks this side of the pond as the owners of Manchester United.

Over the past twelve months, the owners, committed to delivering results and achievements, decided to buy some noteworthy players in order to win the prize of the Superbowl, which has escaped the team for many years.

The Glazer family initially made their fortune from a watch part business established by the immigrant parents of the family patriarch, Malcolm Glazer. He then expanded this business greatly, making a small fortune which he re-invested in a diverse range of hugely successful companies including Harley Davidson, Tonka Toys, real estate, banks TV stations and healthcare facilities.

Glazer was persuaded by his children to invest in American football, spotting the huge potential of the sport. In 1995, he paid $192 million for the Tampa Bay Buccaneers. This was the most ever paid for an NFL franchise, and seemed a bizarre investment as they were the worst team in the league at the time. 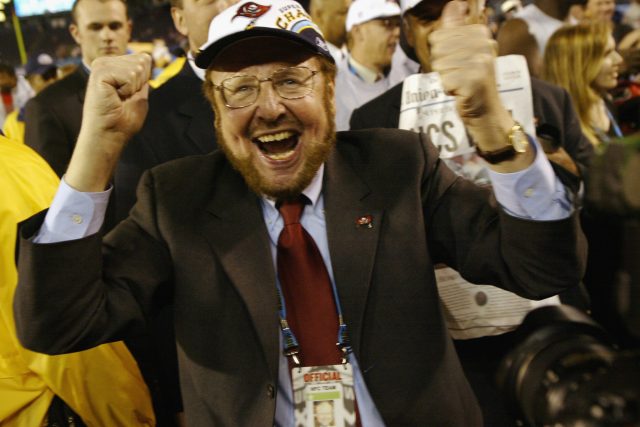 Before the takeover by the Glazers, the Buccaneers were regarded as perennial losers, simply making up the numbers in the NFL. The previous owner kept the team profitable in the 1980s by paying the lowest player wages in the league.

In 1994, the team was close to bankruptcy, up for sale and seemed at risk of being bought by other millionaires who wanted to move the franchise to another city.

Many business gurus would be disapproving of the strategy of throwing huge amounts of money at a failing venture, but in the Glazers case this has not only brought success on the field, but off it. In 2002, the Buccaneers won their first ever Superbowl.

After their second Superbowl win last week, Forbes magazine valued the Buccaneers at $2.28 billion, quite the return on the initial $192 million investment.

Don’t mention this article to any Manchester United fans, as we don’t want them to give us a hard time. 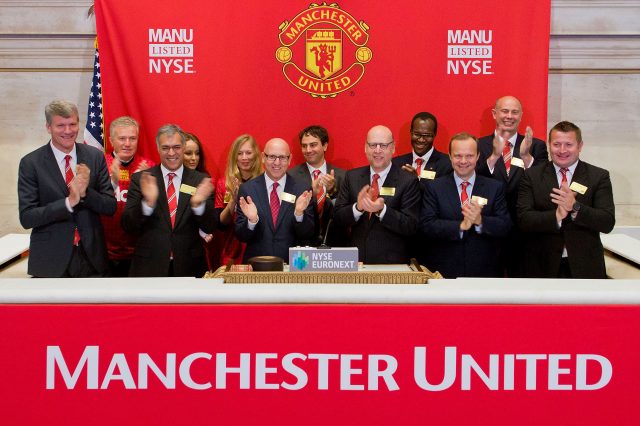