10 Books for Your Summer Holidays

Summer has finally arrived and no better time for a review of some great book titles to flick through on a sunny beach or on the plane.

In preparing for a few days away, here are a section of great books titles we have enjoyed over the years and some exciting new ones from old familiar faces. Many of us face the great dilemma of taking fact, fiction or business books on holiday with us.

Here are some we would really like to recommend. These titles are not in any order and some are new, some are old, some are memoirs, history or fact. Please enjoy.

I heard the author doing a remarkable radio interview with Virgin Radio’s Chris Evans one morning and the content of the interview struck a chord with me. “Leadership is not about being in charge. Leadership is about taking care of those in our charge.” I still believe the information and delivery that you get from a great book gives you will always influence your daily mindset of OST. Objective, strategy, tactics!  Final thoughts of the book and his view is today’s workplace tends to be full of cynicism, paranoia and self-interest, but the best organisations foster trust and cooperation because their leaders build what Simon calls a “Circle of Safety. “ 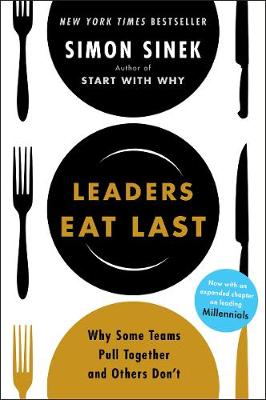 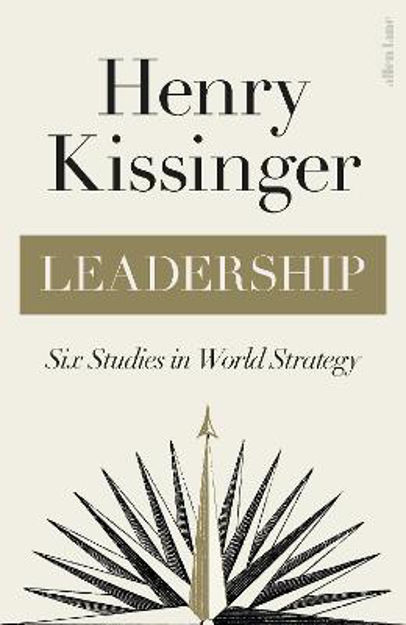 The Revenge of Power: How Autocrats Are Reinventing Politics for the 21st Century by Moisés Naím

A leading international affairs journalist takes on one of the big political puzzles of our era — why is authoritarianism making a comeback? Naím skilfully combines reportage with social-science research to identify the new tactics used by authoritarians, highlighting the three “P”s: populism, polarisation and “post-truth”. 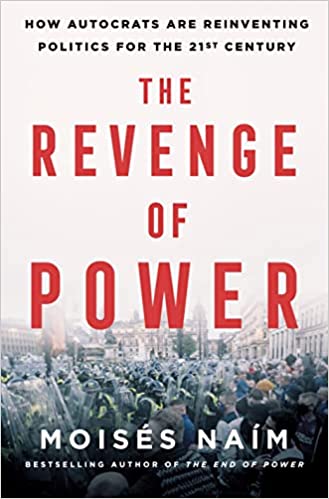 Spin Dictators: The Changing Face of Tyranny in the 21st Century by Sergei Guriev and Daniel Treisman

The authors believe that the nature of authoritarian leadership is changing. Modern authoritarians are less reliant on brute force. Instead, they argue, leaders like Hungrys Viktor Orbán and the late Lee Kuan Yew of Singapore, “conceal autocracy within formally democratic institutions”. This book offers an entertaining and in parts an upsetting guide to how this is done.

The Power of Crisis: How Three Threats — and Our Response — Will Change the World by Ian Bremmer

In a sentence, this is a clear and compelling study of three urgent threats: climate change, technology and global health emergencies. Bremmer concludes optimistically that international crises can also create new impetus and opportunities for international co-operation. Prepare yourself for this read, perfect timing for now, ESG experts take note. 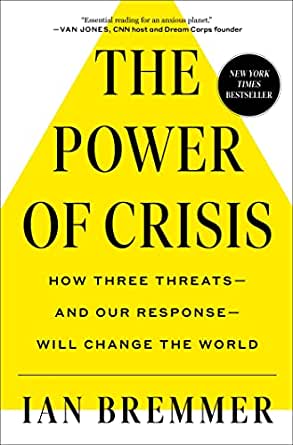 Build: An Unorthodox Guide to Making Things Worth Making by Tony Fadell,

The inventor turned investor, who helped develop the iPhone and the Nest thermostat and now runs a VC firm, writes a highly personal and sparky guide to building your career and creating cool stuff. Fadell may be a fan of new technology, but he believes even more in the power of human potential. 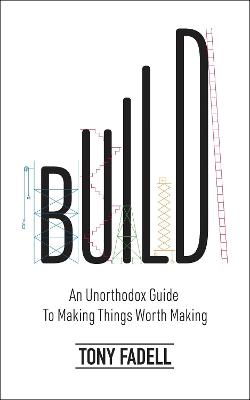 Butler to the World by Oliver Bullough

I spent 3 months looking at this in a book shop and finally gave into buying it. I am glad I did. It’s a very smart recasting of the UK’s much enjoyed PG Wodehouse’s Jeeves. It’s a  dark metaphor for the UK’s post-imperial role servant to the worlds super-rich. The aurhor presents a range of ways in which British institutions have repositioned themselves to launder reputations and manage the financial machinations. A great quick read, 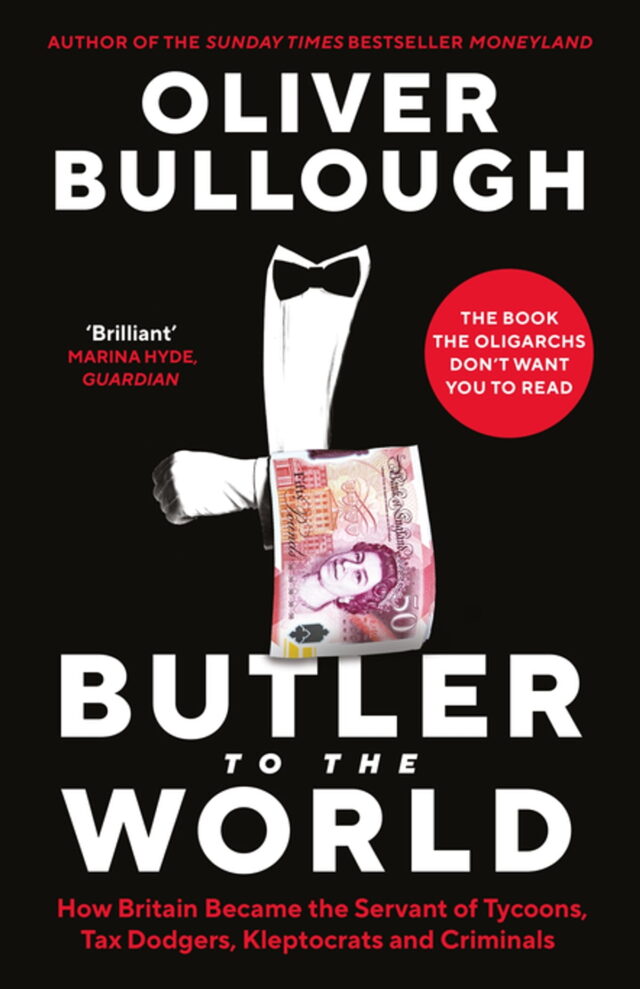 Fall: The Mystery of Robert Maxwell by John Preston

I have read the book twice and then last year during lockdown bought the audio book. The colourful career of the mega magnate and his mysterious death — did he fall from his yacht or jump – is captured in this sweeping account of Maxwell’s motivation, from the horror and chaos of the Holocaust and its aftermath, his mysterious identities and to head-on competition with Rupert Murdoch in the 1980s. The book is a fast paced page turner of extraordinary life. A must for media folk. 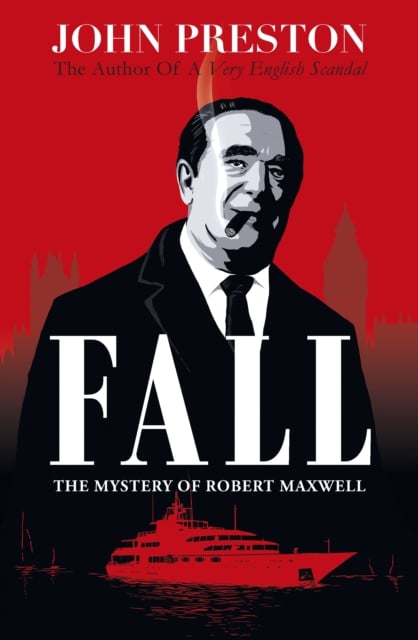 The Mission of a Lifetime: Lessons from the Men Who Went to the Moon, by Basil Hero

Once a year I trot out the line “how do we really know they went to the moon?”

This is not really a business book, provides fascinating insights into how to manage complex organisations and daunting projects. Hero interviewed the surviving “Eagles” — the men who orbited or walked on the moon — and collected recollections from the NASA team around them. The Art of War by Sun Tzu

Art Of War 5th century when Sun Tzu’s military treatise The Art of War was written. Today its lessons in strategy are widely used by businesses.  It is a study of the formation of organisations in conflict. It remains the most influential book of strategy in the world today.

All schools and colleges should allow students read and understand the writing. Read it reads ago and still hammers home vital business and domestic matters to one and all. 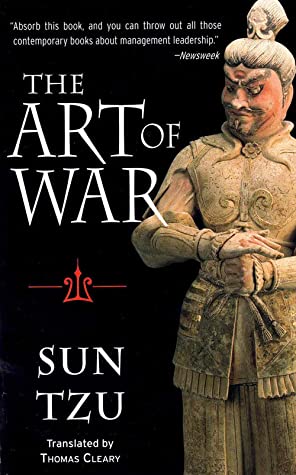 previous
The threat of cyber-attacks still looms high in business today
next
A question - What is the most disgusting, repulsive, obnoxious, vulgar thing we need to think about? - Personal Branding
18 Fitzwilliam Square South, Dublin 2, D02 CY65, Ireland
+353 1 676 9575
[email protected]