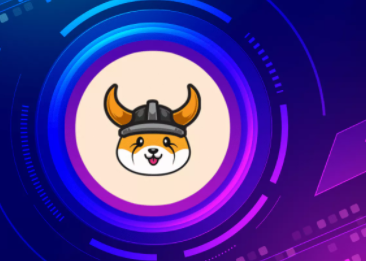 The dog belongs to none other than serial entrepreneur and Tesla boss, Elon Musk. Apparently, this new digital coin was set up off the back of Musk’s new prized pooch, Floki. The digital currency with no direct link to Musk has piggybacked on the entrepreneur’s mass following which has persuaded people to buy into the unregistered digital token created by unknown developers. The digital token was launched on the Ethereum blockchain and also runs on the Binance Smart Chain.

The backers of  Floki Inu, describe the coin as a movement inspired by Elon Musk’s new dog Floki, which is a Shiba Inu. On the website, it says the digital coin will have three utility projects, an NFT gaming metaverse called Valhalla, an NFT, and a merchandised marketplace called FlokiPlaces, and an education platform known as Floki Inuversity.

Many experts in Fintech believe Musk is not directly involved. However, it’s the only crypto project to partner with the Million Gardens Movement, a new non-profit organisation run by Musk’s younger brother, Kimbal.

Trading platform Coinbase has seen Floki price rise 245% in less than ten days. This digital coin is not just being pushed across the water, the campaign has taken to the streets of Dublin as they roll out the Irish launch.

Back in May, the UK Advertising Standards Authority banned ads for cryptocurrency, Luno. The ban came as Luno advertising left out important warnings about the severe risk involved in purchasing.

It will be very interesting to see what backlash or pushback might occur from the ad campaigns in Ireland. I’m sure the National Standards Authority will be watching.