Dishi Rishi and the UK Budget

Dishi Rishi Aka. Rishi Sunak. This week the UK, now a third country, will have its budget announced by Chancellor Rishi Sunak. Post-Brexit, and in the middle of a pandemic, it will be very interesting to see where the UK Government decides to go with its funding of Covid, taxation, and the UK economy on its knees.

To date, the Chancellor has borrowed almost £300 billion and Wednesday will see him ponder if he will borrow more to continue to support the UK economy. However, if interest rates rise by 1%, how will that affect the UK economy?

Sunak widely championed the UK’s removal from the EU when he voted three times in favour of Theresa May’s Withdrawal Agreement. After he resigned, Sunak aligned himself to Boris Johnson to become their next Conservative Leader.

It will be interesting to watch and see how he steers a course post the exit. He has already said that he is not expecting much help from the EU, but he still insists that Brexit is a great opportunity. He said ‘‘The UK is a place driven by innovation, entrepreneurship, taking the agility we have from leaving the EU and putting that to good ends, whether it is vaccines or fintech.’’

His boss Boris is never shy of championing a soundbite, such as ‘build back better’, and it will be interesting to see how the budget shapes up.

Over the weekend on the Andrew Marr programme, he said his desire is to scale up sectors such as fintech to compete for better global talent. 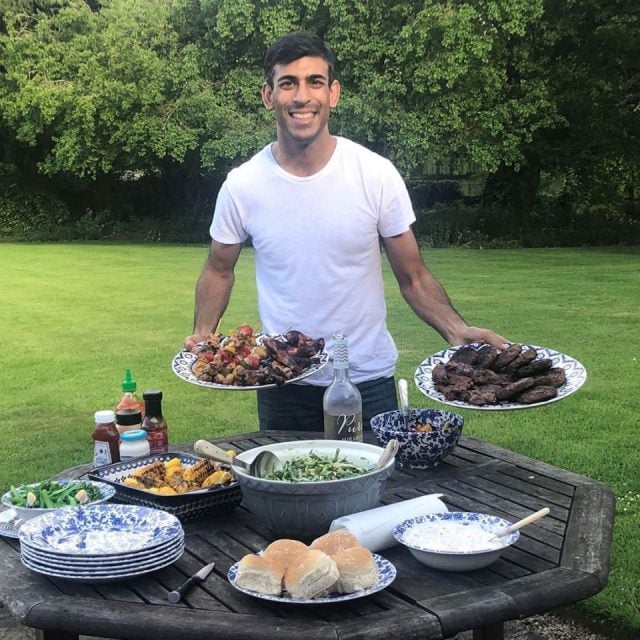 Many of his critics argue that the handing out of £300 billion of borrowed money to support the economy may not have been difficult either. His own personal approval ratings still remain very high, as shown by his being dubbed ‘Dishi Rishi’ for both his boyish good looks and his ‘Eat Out to Help Out’ campaign which took place last July and came in for fierce criticism for being a catalyst for rising case numbers.

The Eat Out to Help Out scheme was an initiative by the government to support and create jobs in the hospitality sector, getting it back on its feet after the first lockdown.

Ahead of Budget 2021, we all ponder and wonder if he will freeze income tax thresholds, increase tax bands or stealth taxes. Sadly we know that the hospitality sector is on its knees with over 750,000 people out of work.

However, I’m sure the real pondering will be done by Boris, as he too wonders if Dishi Rishi’s continued popularity will see him joining the other 750,000 people out of a job.